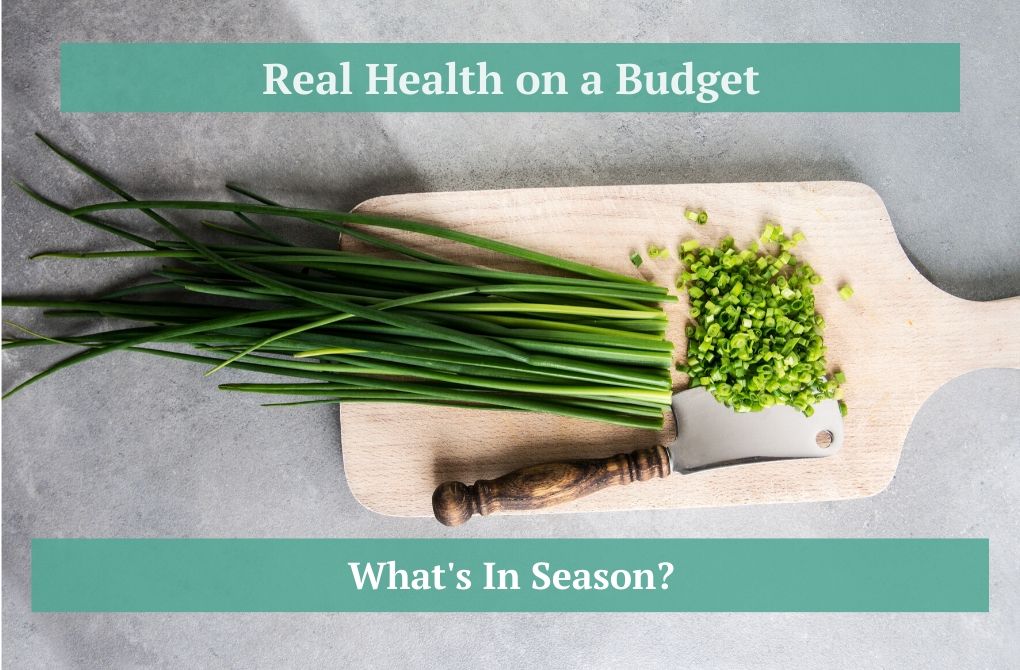 One of the best ways to save money on fresh fruits and vegetables is to buy what’s in season. If you purchase food at a farmers’ market, you’re automatically eating with the seasons. You can also tell what’s in season by looking at the sales ads for grocery stores. Foods that are in season will usually be on sale or cheaper than other produce items.

Because local, in-season produce in the upper half of the United States is still more limited in March, your prices may be higher this time of year primarily because of transport costs. While eating with the seasons is still possible, you may have to stretch the distance you’re willing for your food to travel.

What’s in season depends on where you live, but here’s a look at generally what you can find in the four regions of the U.S. this week according to the Seasonal Food Guide. Read more

Confession: I have been coffee and soda free since the summer of 2015. Before then, soda of one type or another had been my drink of choice since I was very young and then coffee was added to the mix in my early 20s. By the time I was 22, I was drinking a pot or more of coffee a day, plus at least two sodas to keep me going in between. To say I was addicted would be an understatement. I literally could not function without the stuff.

Peppermint TV: Study: Better to get Nutrients from Food, Not Supplements